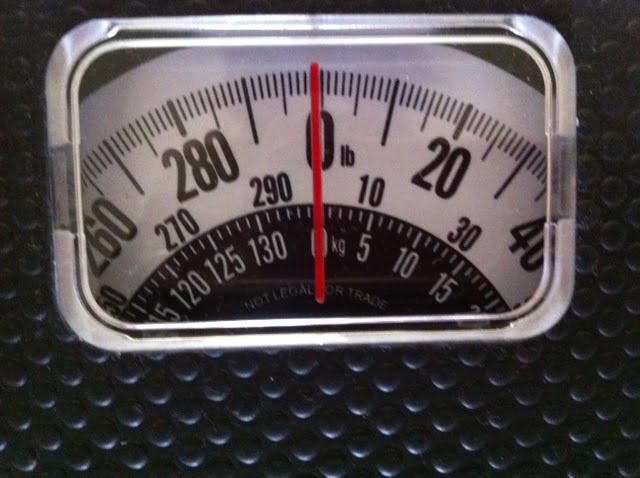 Need to lose a few pounds and want to try some healthy low carb/keto meals and snack ideas?  Maybe you just need some grain-free or gluten-free ideas?

(Or click here for a prettier and more organized list of grain-free/low-carb ideas, but there are still more below so don't miss those.  You also might want to read my newer post about how I lost weight even after menopause!) 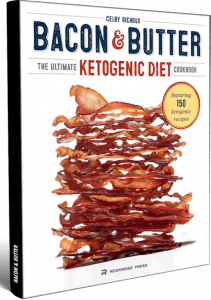 Also, I love this keto/low-carb cookbook called Butter and Bacon! You can get it FREE when you join the Kitchen Kop Krew:  click here.

I have learned that when it comes to losing weight the healthy way, for some, limiting your carbohydrate intake is where it's at.  I tend to cut out desserts, and eat more but not all low-carb, because I don't think totally cutting out a food group forever is necessary for most.  (Yes, I've gone back and forth on this one through the years.)

How to plan ahead:

You'll need to do some food shopping so you have everything you need in the house. But even before you can do that, you need good low-carb meal ideas!  (Share yours in the comments!)

A little personal news about my latest dieting endeavors.

As I told you about in this post, Does Fat Make You Fat?, the dieting in my life usually consists of keeping an eye on things (the scales, my clothes, etc.) and when I start creeping up a little, I'll do something before it gets really bad. It takes a few days to motivate myself, and I always have to plan it when there's nothing big coming up (where there might be a lot of tempting foods). I'll watch the carbs (sweets mostly) and portions for a week or two, and step up the exercising some (when I can), and that's usually all it takes to get me back where I need to be.

Well, recently it wasn't so much a big change in the scales, and it wasn't my jeans (you gotta love those low-waisted jeans, even if they do tend to fall down without a belt), it was when I had a dress on that I hadn't worn since fall. In the fall when Kent & I were in Chicago to celebrate our 20th anniversary, this dress fit great, and it wasn't tight at all. When I wore it the other day, it drove me nuts readjusting it over and over because it got snug. As much as I wanted to blame it on the dryer, I knew that I'd also gotten that “thick” look in the middle. With bathing suit days here, I knew it was time. So after a few days of “gearing up” my brain for it, making a list, and then shopping for the right foods, I started Thursday on my “watch what I'm eating” diet for a while.

What have I been eating, you ask? Plenty. Here's the rundown of keto meals and snack ideas:

Snacks, Appetizers and Side Dishes: Please comment below if you have other low carb/no carb ideas!

While it's mostly all about what you're eating, of course exercise should still be in the mix. Until recently I was in a bad streak around here where I felt totally buried under my to-do list, so I haven't been out in a couple weeks. I finally got out and ran last night…while pushing a jogger, which STINKS I'm here to tell ya. Then I rollerbladed today – a lot of it was against the wind, so what I'm saying is that after being good all weekend, I'd better be doing a happy dance after checking the scales and measuring tape in the morning.

Sick of planning meals and answering the question, “What am I going to feed these people?”  No matter what kind of eater you are…   Check out these affordable interactive easy-to-use meal plans where the work is done for you!   Also read over my review to see what I thought of it.