Do you need some better for you treats for Valentines Day this week?

Kent and I aren't into getting each other stuff for Hallmark holidays.  Besides, it seems like yesterday when we just gave each other gifts for Christmas.

But do you feel bad if you don't get anything ‘fun' for your kids on Valentines Day?

The problem is, something ‘fun' usually means more sugar, and they're probably already getting plenty of that at their school parties.  So there will be no Russell Stover or other crap candy for us…

Here are some good ideas that are inexpensive and fun too: 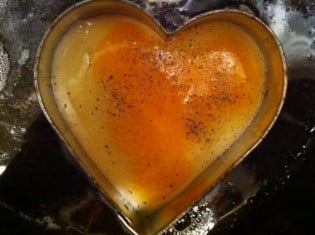 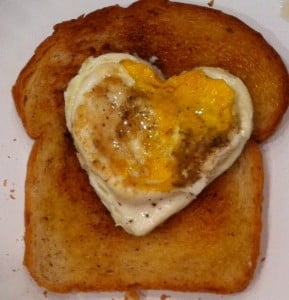 Do you have some better for you treats for Valentines Day to share?

Surprise your honey or your kids with one of these recipes that are at least a little better for you treats for Valentines day than your typical desserts: 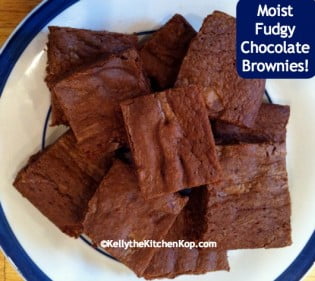 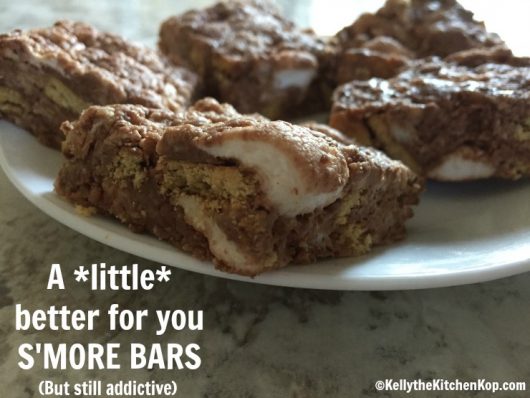 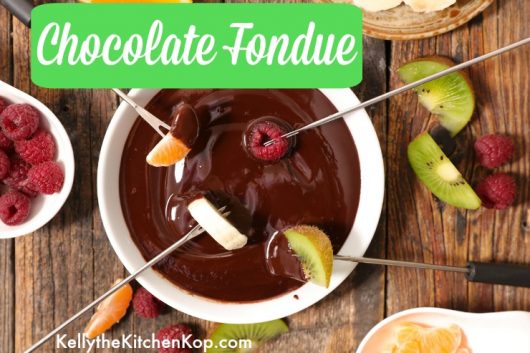 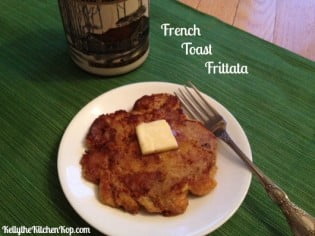 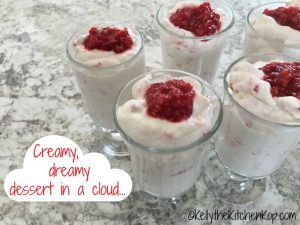 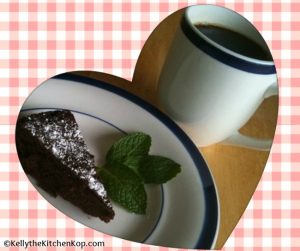