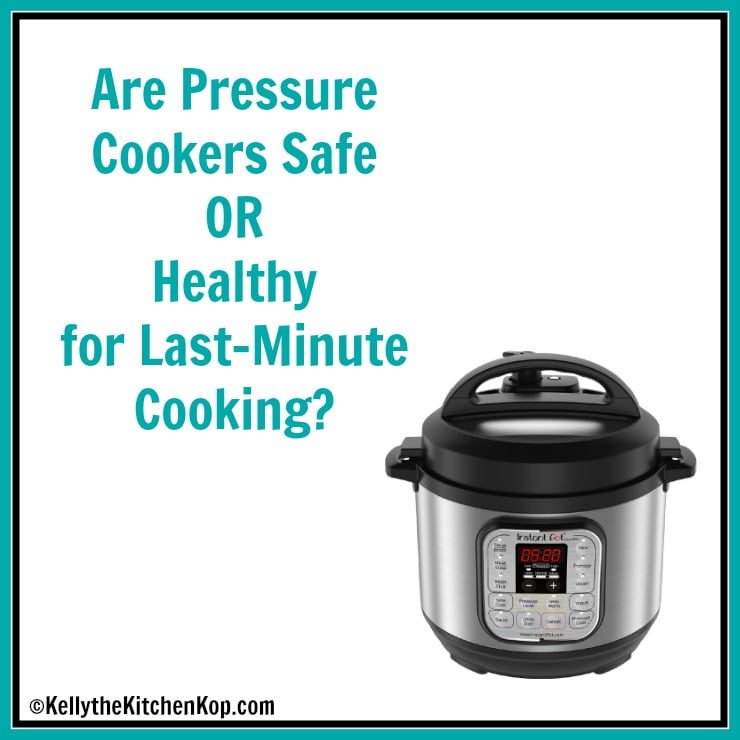 Are Pressure Cookers Healthy to Cook with OR Even Safe?

Right off the bat we can get the safety issue out of the way.  Most modern pressure cookers have built-in safety features, so as long as you follow directions and use common sense, you don't have to worry about kitchen explosions or getting injured while making dinner.  These were worries with the very old models that our grandparents used.

See my favorite ways to use it here:  10 Best Ways to Use a Pressure Cooker for Healthy FAST Meals!

When it comes to convenience, pressure cookers SAVE THE DAY!

Below I'll share exactly why I'm completely comfortable using our pressure cooker to serve healthy meals to my family, but first I'll tell you why I love it from a convenience standpoint:

Apparently I have too many things going on around here everyday (like all of you I'm sure!) and most of the time I can't seem to get my head out of my ___ and remember to pull meat out of the freezer early enough in the day so it has time to thaw, cook and be done by suppertime.  A pressure cooker comes through BIG because food takes only a fraction of the time to cook, and especially for work-outside-the-home parents:  what a lifesaver for you especially!

What about health-wise, are pressure cookers healthy to cook with?

This issue is still hotly debated, but I've been convinced that this is A-okay, and here are a few reasons why…

Researchers estimate the nutrients in our foods have declined dramatically (up to 50 percent in some foods) due to the depletion of nutrients in the soil. When you combine that with many cooking methods, which destroy or drain nutrients away from your food, the result is meals that just don’t provide the nutritional value your body needs.

A pressure cooker can greatly reduce the time it takes to cook your food. This directly correlates with the loss of fewer heat-sensitive nutrients. Let’s take a look at the research:

•    In Plant Foods for Human Nutrition, researchers found that pressure cooking was the best method for retaining both vitamin C and beta-carotene in spinach and amaranth.

•    A study published in The Journal of Food Science found that pressure cooked broccoli retained 90 percent of its vitamin C content. Compare this to boiling (66 percent retention) or steaming (78 percent).

But using a pressure cooker won’t just help boost the levels of nutrients you get from your food… it can also help reduce health harming compounds, as well.

Because a pressure cooker basically uses “steam under pressure”, foods stay moist. They are literally bathed in steam as they cook. This translates to juicier, better tasting food. It also helps eliminate two cancer-causing compounds (acrylamide and heterocyclic amines) which are often produced by other high-heat cooking methods.

And if you’re concerned about lectins and phytic acid – two anti-nutrients which can bind to minerals and make them indigestible – the pressure cooker can help there too.

In fact, another study published in Plant Foods for Human Nutrition showed that when peas were soaked overnight and then boiled, their phytic acid content was reduced by 29 percent. On the other hand, when they were soaked overnight and then pressure cooked, the reduction in this unhealthy anti-nutrient was almost double (54 percent).     (Source) 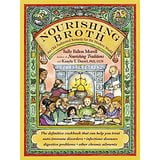 Hopefully that information has made you comfortable using a pressure cooker, and now for which one to buy…

Click here for the 8 quart 8-in-1 multi-function pressure cooker I'm using and LOVE it. 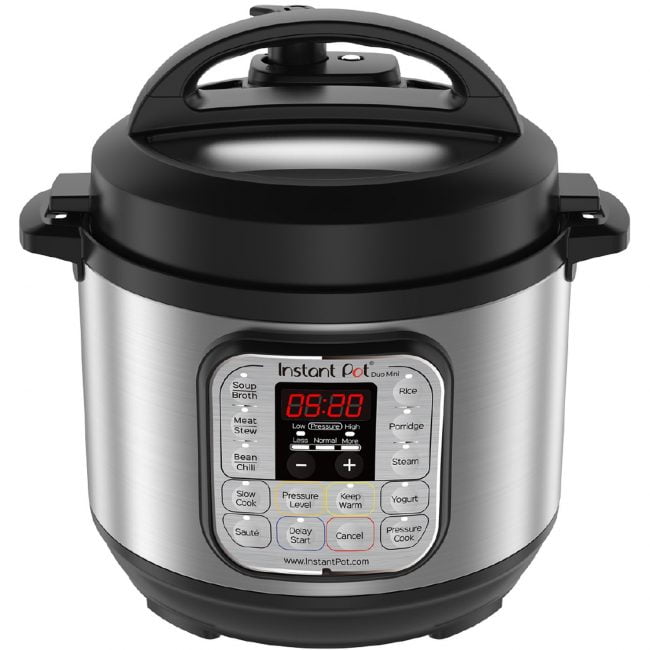 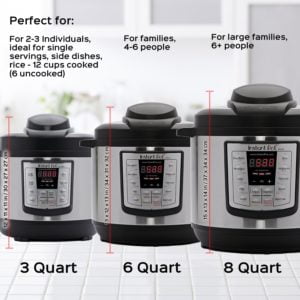 It's been my sanity-saver on many occasions!

See my favorite ways to use it here:  10 Best Ways to Use a Pressure Cooker for Healthy FAST Meals! 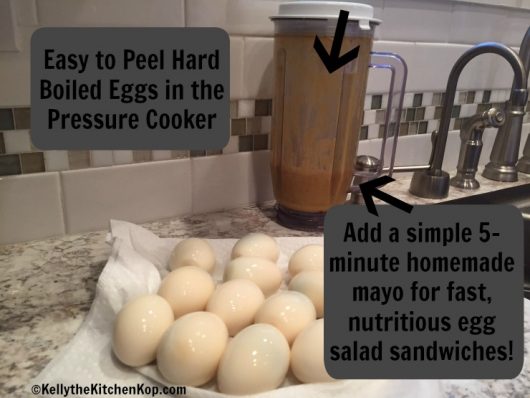