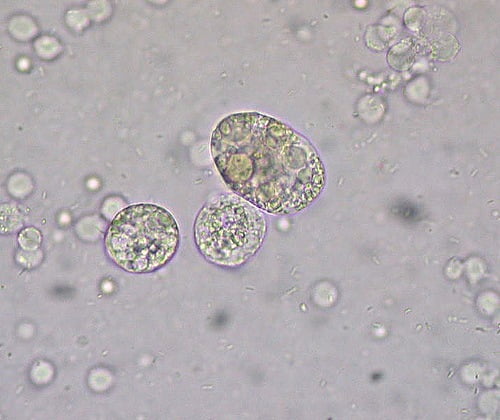 I just posted the following on Facebook, but I need help fast so I’m hoping to get even more ideas from all of you, my awesome super smart readers.  (You guys are always there for me and I’m so thankful!)

I need your help again! My daughter said it hurts to go to the bathroom, and before it gets worse and she ends up needing an antibiotic for a urinary tract infection (she's never had one before), I want to get some good natural stuff going to knock it out. I gave her extra fermented cod liver oil and probiotics, along with lot of kefir soda (for the liquids and for the beneficial bacteria) and extra healthy fats.  WHAT ELSE should I be doing?

p.s.  The comments on FB are freaking me out so far.  I’m ordering some of this:  a D-Mannose supplement to have on hand!

See an update on this post:  How to get rid of a UTI FAST and without drugs!