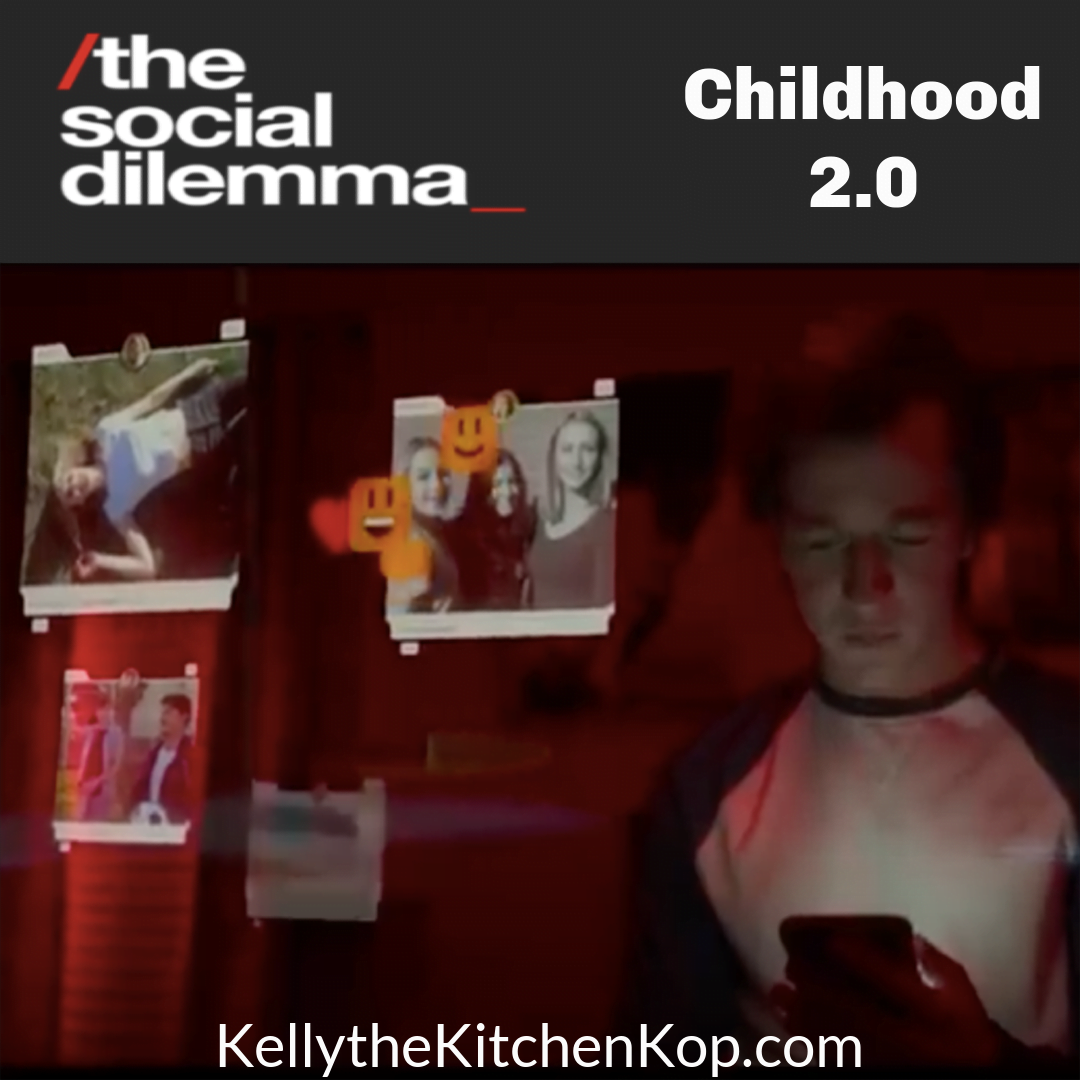 You may disagree, but if you ask me, raising kids now is harder than EVER. Yes, there have been parenting challenges in every generation, but now we're dealing with *technology* and it changes everything.

It's our kids, it's our friends' kids, there are struggles everywhere. 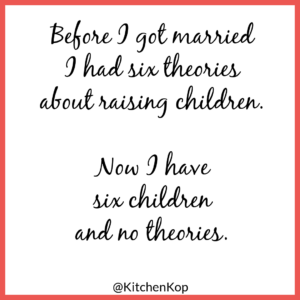 We just watched “The Social Dilemma” and bribed the kids with take-out to get them all to watch it with us.  It was our oldest son's idea, he saw it the other day and thought it was really important that we watch together, and he even got all but one of them to put their phones away while it was on.  The Asian take-out was expensive and horrible, but the movie, WOW you guys. There were no real solutions given (because no one has figured it out yet!), but it was SO important that everyone sees it so we can be more aware of what's happening!

Another excellent one is Childhood 2.0 (watch it here if you don't have Prime) and I'd say that one is probably best for just parents unless your kids are in high school.  That one goes more into scary things teens are doing with their phones and how prevalent the predators are, whereas the Social Dilemma shows overall what it has done to our society and how the censoring is changing everything from our brains to our culture to world events.

Please watch both The Social Dilemma and Childhood 2.0, these are truly important films.

In the meantime, here's the very very BEST advice I can give you (and please share your advice in the comments)…

What the Childhood 2.0 trailer here:

The problem beneath all other problems…

Persuasive design techniques like push notifications and the endless scroll of your newsfeed have created a feedback loop that keeps us glued to our devices.

Algorithms promote content that sparks outrage, hate, and amplifies biases within the data that we feed them. 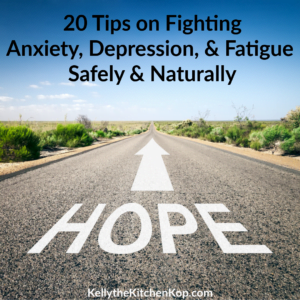 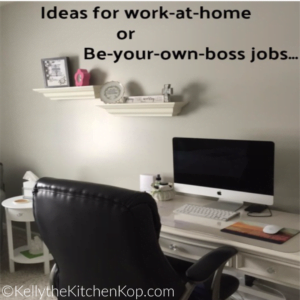 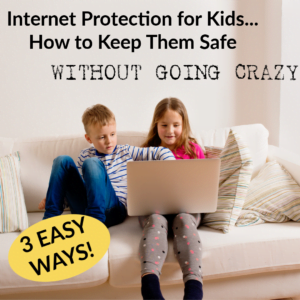 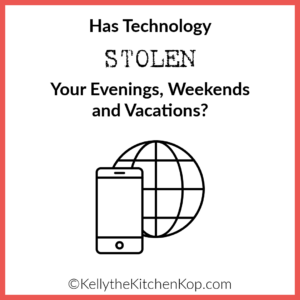 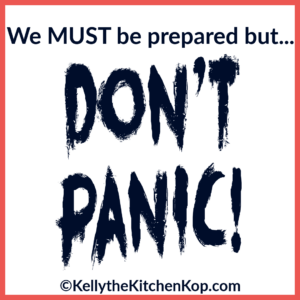