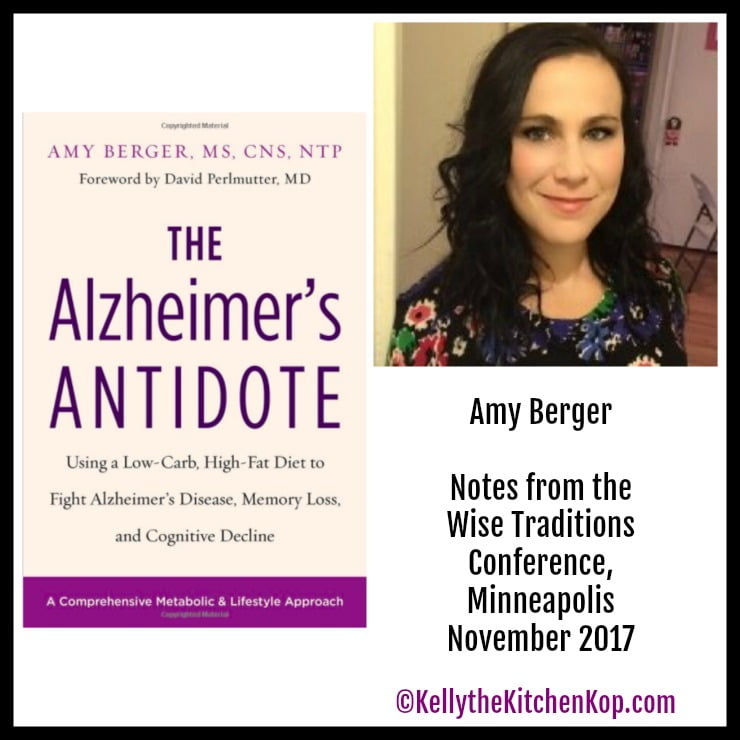 Last month at the Weston Price Foundation/Wise Traditions conference in Minneapolis, Amy Berger's talk on Alzheimer's got a well-deserved standing ovation.  She wrote The Alzheimer's Antidote, and I'm sharing my notes from her talk today.  If you're like me, however, and Alzheimer's has hit close to home, you'll want to get her book for all the details.

This dreaded disease seems to have touched almost everyone somehow — they say the healthcare costs are heading into the trillions by 2050.  Yep, that's trillions.  An “equal opportunity destroyer”, as Amy says, and an “economic tsunami” — trust me when I say that it's also an emotional tsunami for the families living through this nightmare.

After you read through below, I'll let you know what Kent's already been doing to hopefully prevent getting it like his Dad did…  There's SO much we can do now that no one tells us and it's not in the media!

Take a look through these notes, Amy Berger will give you HOPE…

There IS something we can do, we are not helpless, clueless, or powerless.

Alzheimer's has to do with the way the brain produces and uses energy.

Alzheimer's is regularly referred to in scientific literature now as Type 3 Diabetes.

The time to think about prevention is NOW.

High glucose is contributing to AD but even more it's high insulin:  “It's the insulin stupid!”

High blood pressure has almost nothing to do with how much salt you eat!!!

Genes are not a death sentence, they are only risk factors.

You can't eat enough liver, butter or egg yolks to make up for the cholesterol deficiency caused by a statin.

“Congrats Mrs. Williams, you have the lowest cholesterol in the memory ward.”

Do we ALL need to do a ketogenic diet?!

Some may need to reduce carbs for a period of time, then slowly reintroduce, everyone is different.

If I didn't think there was hope I wouldn't be here.

I'm sorry you had to hear this from me, you should be hearing this from your neurologist, from your geriatric specialist, and from the Alzheimers Association, but what we get from them is crickets, you get silence!

Dr. Natasha Campbell-McBride said that some of her toughest GAPS patients do best with zero vegetables, it's like heresy but it works!” 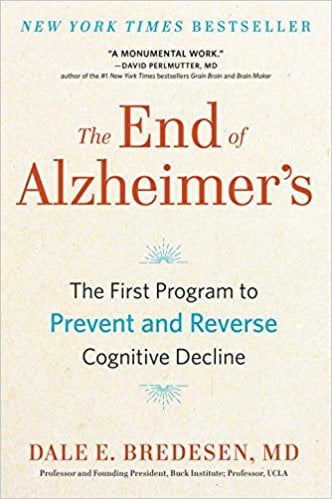 One more book to be aware of:

There's another book called “The End of Alzheimer's” that covers some of the above along with more lifestyle issues related to AD like reducing stress, brain stimulation, exercise and a whole list of other important factors.  I'm a bit leery of this author's advice though because on his site where the dietary recommendations are, he says, “It is unclear whether plant saturated fats like those in coconut oil are safe for ApoE4 individuals. While they include healthful medium chain saturated fats, they also include long chain saturated fats, too much of which may raise LDL cholesterol.”  I'm sure there is a lot of very good info in his book, but I just wish he'd read Amy's book for the info on cholesterol!

What Kent has been doing to hopefully prevent Alzheimer's…

As I said above, Alzheimer's hit close to home when Kent's Dad was diagnosed, so obviously we've been researching this for years.  As much as his super-disciplined Marine Corp personality drives me crazy sometimes, mostly I'm thankful for it because once he decides he's going to do something, he'll do it for the REST of his life, without fail, NOT kidding.  So here's what he's been doing: 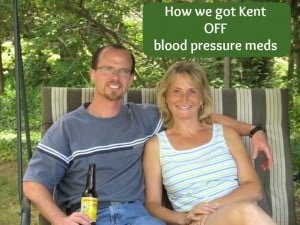 By the way, if you want to hear how my recent 5-day fast went, click here for the scoop plus a fasting Q & A.  🙂 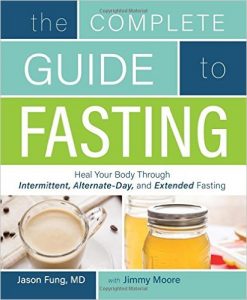 So after I heard this talk I excitedly told him, “You're already putting yourself into a state of ketosis by fasting 3 days a week!”  I still want us both to have our fasting insulin checked, though. Him because I want to see if his fasting schedule is working, and me because diabetes is so prevalent in my family as I explained more about here. 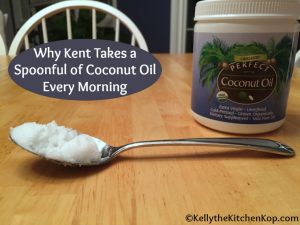 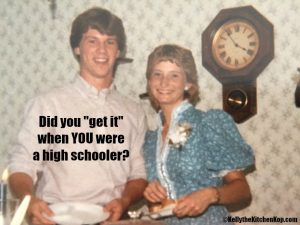 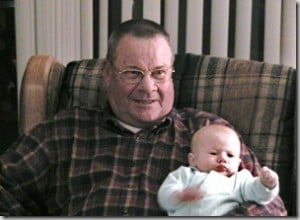 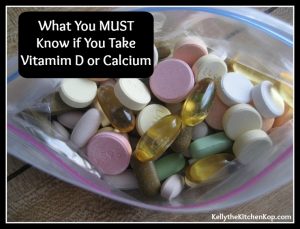