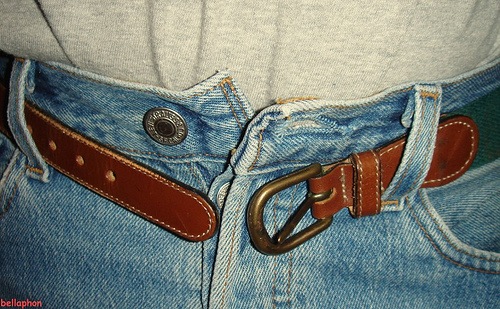 What Makes Us Fat and Why Nobody Seems to Care

Wonder why counting calories and increasing exercise hasn’t brought you to your target weight?  Wonder why all your creative ways to try and make fat-free, sugar-free fake foods taste good haven’t gotten you anywhere (not long-term anyway)?  If you’re not yet convinced that weight control is all about the carbs, I hope this post will help you get there.

This talk by Gary Taubes, called What Makes Us Fat and Why Nobody Cares, is almost two hours long.  If you’re not able to watch the whole thing, I’ve included some excerpts below from the DVD review in the recent Wise Traditions journal and also some of my own notes taken while listening to the talk.  (Note: I had to download this player to watch it.)

SO WHY DON’T I STICK WITH IT?

If I know that low carb diets are the best way to lose weight, why don’t I stick with it so that my nagging 10# stays off?  Who knows.  Probably because a low-carb lifestyle is much easier in the summer when we have access to so many fresh foods, and in the off season, it’s just an old habit to serve carbs at meal time.  (Even Gary Taubes said that their two year old loves carbs, probably because kids need to gain weight as they grow…?)  Nothing worth doing is going to be simple all the time.  However, the more I learn (and watch talks like today’s), the better I get.  I hope that this post will help you, over time, to get closer and closer to your goals, too!

What do YOU think about all this?  Is it the first you’ve heard that ‘it’s all about the carbs and insulin’?  Or have you believed it for a while now?