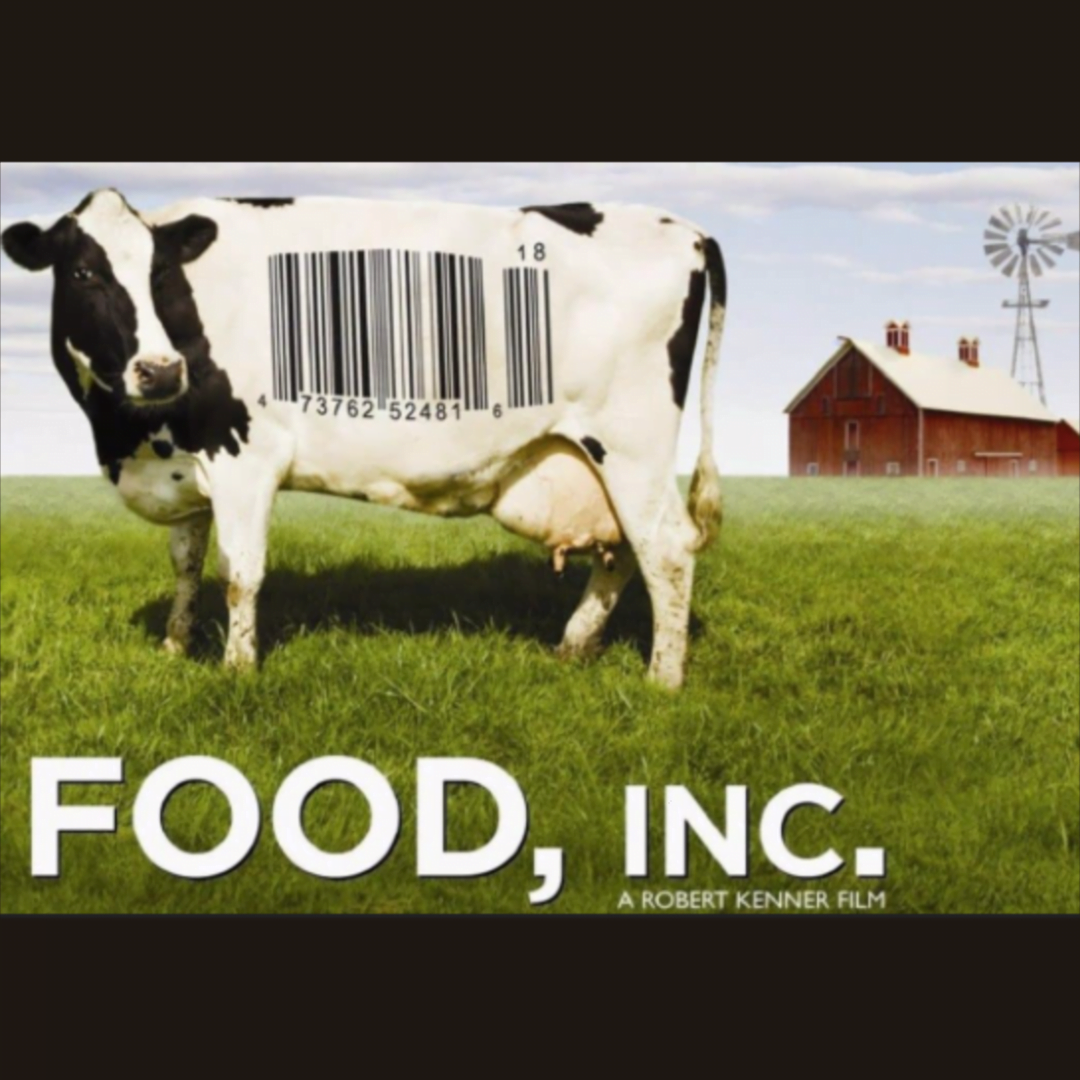 As the movie, “Food, Inc.” makes its way to cities around the U.S., the blogosphere is all abuzz with posts about it – and this is a good thing because it is a film you need to see!

Check out this YouTube video with Robert Kenner, the filmmaker of Food, Inc., and Michael Pollan.  It’s amazingly powerful:

And if you haven’t heard this information before, take notes!  If you are like me and have heard it many times, you’ll want to cheer at how well it is said!  (I never get sick of listening to Michael Pollan.)

A few of the extra juicy excerpts:

Now here are some excerpts of when Michael Pollan was on the Oprah show: