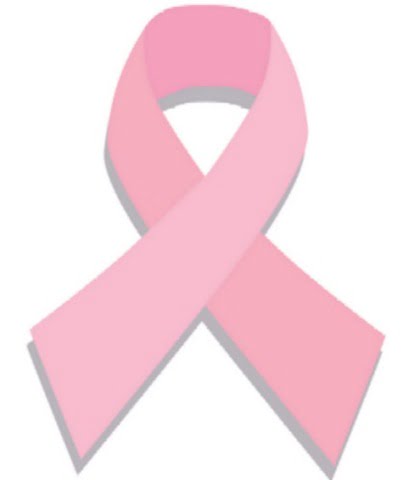 (Here's a newer post:  Are the pink ribbons a big scam?)

My bulldozer tendencies get me into trouble at times, and I did something bad recently.  I emailed a friend who survived breast cancer and now helps to raise money for breast cancer research, and shared the below article from Kate at the Modern Alternative Mama blog.  I was curious if she had ever heard “the other side”, thinking we might have a good conversation about it, because I find myself somewhat on the fence and value her opinions.  I ended up offending her and feel really bad about it.  She said, among other things (including questioning the conclusions of someone who isn’t a doctor), “I would’ve preferred a simple, ‘I can’t donate’.”  My life is full of situations where I believe differently than my friends and family do, whether it’s about issues of faith or health and nutrition, and a conversation where my beliefs are challenged or where I disagree with someone is no big deal for me.  I forget that everyone isn’t comfortable with that, and since she is a breast cancer survivor, I now see that sending the article wasn’t being very sensitive to all that she’s been through.  (I apologized and hope she’ll forgive me.)

Articles like Kate’s (the link is below) make enough sense (along with the whole KFC fiasco) that I don’t give money to those organizations anymore, or very little anyway.  You see, we live in a small town that has one of the largest fundraisers for Relay for Life, so it’s hard to avoid.  No one ‘gets it’ either, if I dare mention (which I rarely do) that I’m not sure about where the Relay money goes (I’d prefer more went to prevention education or alternative options!), I get looks and comments like these:

Who could not want more cancer research?!”

“But your own Mom survived breast cancer!”

I’d dare to say that this stance is more politically incorrect than telling people to eat more butter.

On the other hand…

As I told my friend who was mortified that the blogger who wrote the article is against mammograms, I actually did have a mammogram done, mostly because I know that’s what saved her life: a chance mammogram that she was just going along with another friend for because she didn’t want to go alone.  (Read more about how I made that very difficult decision…and I won’t be having them every year as the docs recommend.)

If myself, Kent, or the kids got cancer, would I go along with the conventional treatments?

I have no idea, but it’s quite possible if that's where our research takes us, and it’s also possible that I may end up thankful for some of the research that Relay for Life helped fund as well.  I’d be praying and researching like crazy, though, to make sure that the treatment wouldn’t kill me before the cancer did, and you can bet I’d also be thoroughly researching all the NON-conventional treatments out there.  (Have you seen this post?  Be Ready When YOU Need to Make Cancer Decisions: Conventional, Holistic, or THIS Treatment Option?)

Where do you stand on this issue?

Do you give to the Relay for Life type fundraisers?

Here’s the recent post from Kate that led to all this: