I've been through two major life changes or “conversions”:

A “food conversion” and a Christian conversion.  Don't leave yet!  I won't go all weird on you, but even if you haven't been through either of those types of life changes, chances are you've had other times in your life when you've noticed a big difference in yourself with new convictions as far as how you wanted to live from that point on. No matter what type of life changes you went through, I'll bet you've noticed some of the same challenges that I have, and if so you're not alone…

Here are 5 ways all life changes are the same:

Tell me about YOUR big life changes? 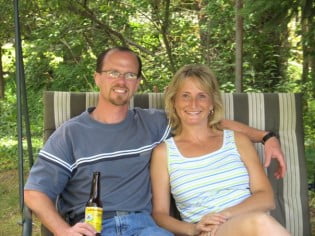 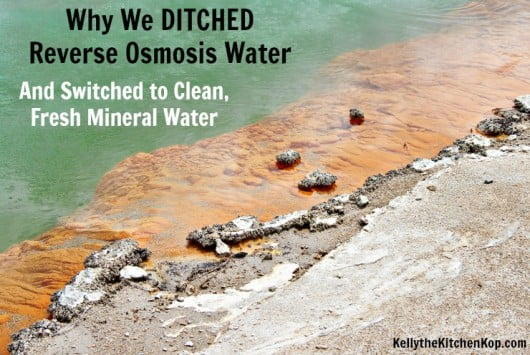 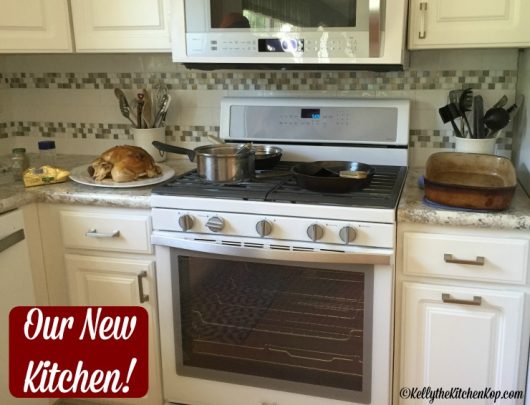