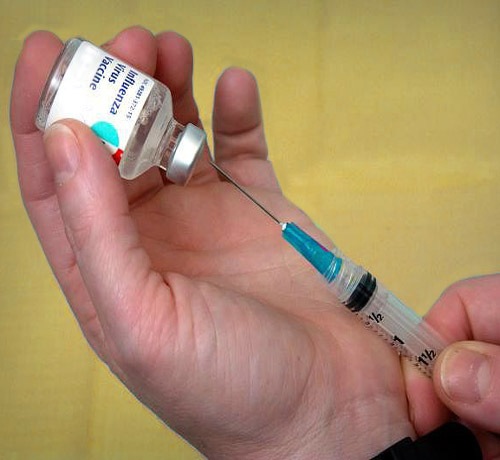 Still undecided on the safety of vaccines?  Wonder what infant vaccination schedule to follow?

A friend posted an article this morning that was posted by a local pediatric office.  It's very persuasive and convincing that you must be crazy if you think vaccines are not safe. I have three unvaccinated children and continue to wrestle with the issue, but also continue to build a strong natural medicine cabinet to fight illness. Anyway, I was curious what you or your readers had to say about it.”

Voices for Vaccines:  Why I'm Telling My Vaccine Story

So you may be wondering why I'm sharing this, when I've written quite a few anti-vaccine posts here in the past.  While we used to vaccinate, and gave our youngest some shots but not all (read all about that here including which ones we did or did not have him get), unless something changes our minds, you never know, we no longer vaccinate.

But here's the deal.  I have often asked you not to make any of your own decisions based on what you read here on my site, but rather to use what you learn here to motivate you to do more of your own research.  I want you to be fully informed, and aware of both sides of the issues I write about.  That is why I shared that link.

But I'll also tell you what I think of it.

I don't disagree with a lot of the information in the article.  It's true that coincidences can happen after shots that people could attribute to vaccine related problems.  It's also true that most people who get shots never experience anything more than slight side effects.

Here's why we still won't vaccinate though… What do you think after reading that article?  Share below in the comments!