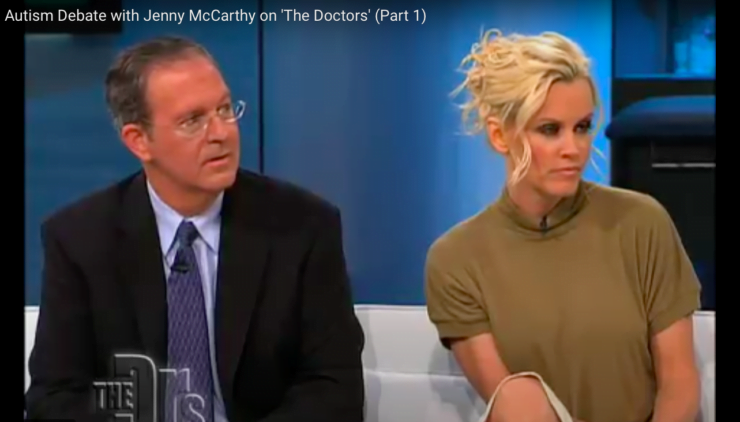 Have you seen these videos with Jenny McCarthy on the show, “The Doctors”?  I thought it gave a fairly balanced view of the vaccine debate and the issue of vaccination benefits and risks, although I wish I could find the entire show online somewhere instead of just a couple short excerpts.  I can't wait to hear what you think after watching these…