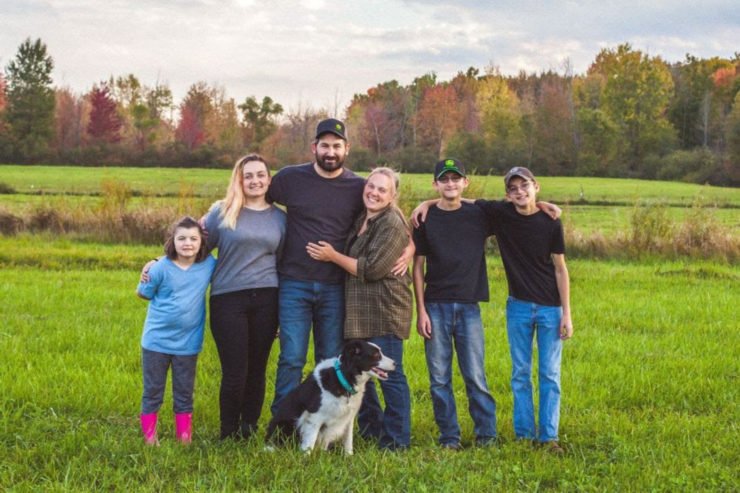 I've shared about our other favorite farmers here in the past…

Today I'll introduce you to another local farmer we love, where we get our raw dairy, eggs, and some meat too:  Brent and Jenny from Six S Farm share their farming story with you and don't hold back, they share the struggles here too…

There are so many things we love about the fresh milk from their farm:

Here's Jenny, who gave her permission to share her email newsletter…

We’ve been asked a few times lately how we got into farming, so I thought I’d take a quick minute and share with you.

Brent grew up around the corner from his uncle's dairy farm and as a boy, he spent as much time there, on the tractors and helping with the cows, as he could. I grew up with horses and always had a fondness for cows, but mom and dad always said no to having one as a pet, go figure… We both always loved the idea of living on a farm, but it was always drilled into our heads that “you can’t support your family with a farm, you’ll always need an off-farm job”. Because of that, we never even really considered farming as a career.

After we’d been married 6 years and had our 4th child, our thoughts on this began to change a bit. Brent was working in tool and die and I was working as a veterinary technician when Isabelle was born. Much to our surprise, she was born with a rare genetic condition called Cornelia DeLange Syndrome. The time after her birth and the years that followed were very stressful, those early years especially. Belle had on average 5-8 medical appointments or therapies weekly, she was strictly tube fed for a few years, and she was sick very often. This was a LOT as we also had Madison who was 3 and Caleb and Connor who were 20 months. Four kids under 3, one with special needs, it’s not for the faint of heart!

When Belle was about 2, Brent was really struggling with the fact that he was spending all of his waking hours working a job he didn’t enjoy in order to support his family that he was never around to spend time with.

It was then that we started looking into farming. We did some research and found that there were some dairy farmers who were lowering their inputs by feeding primarily forages and it was helping them to make it in the brutal world of farming. The dream of working from home, farming, then began to develop.

A conventional dairy farm based on rotational grazing was our first farming plan. That was shot down rather quickly when we were unable to get the loan we’d need to get started (in hindsight, that was a blessing). Around this time we learned of Joel Salatin and read his book about pastured poultry. We had already put a down payment on 5 Normande dairy heifers in New York and we decided we were going to farm one way or another, so we drove out to New York and picked up our first cows.

Ten years ago now we started farming, here in Sand Lake, on 80 acres that’s been in my family for many generations. Two years after we started farming, we moved to the farm, to the house where my great grandma was born. Ten months after we moved into the farmhouse, we had a major house fire and had to live off the farm for another 7 months, but that’s a story for another day.

Over the years we’ve raised pastured chicken and pork, and grass-fed beef. We dabbled in goats and sheep for a couple years and decided that wasn’t our cup of tea. We had the Normande cows and had used them to produce beef, but we always had in the back of our mind that we were going to milk one day. The longer we farmed, the more our customers started asking us about raw milk.

About 2 years ago, we took that leap and started producing grass-fed raw milk.

While we still haven’t reached our goal of getting Brent out of his day job, we’re getting a little bit closer every year, or at least that’s the pep talk we give ourselves to keep us trucking along!

We are so very grateful for all of you, many of you have been with us right from the start. Without you, we couldn’t be surrounded by these happy animals, raising our children in the enriching environment that only a true working farm can provide. We’ve put in a lot of blood, sweat, and tears, but it’s been worth every drop.

I think because we have such a relationship with our customers and think of many of you as friends, is part of the reason it’s so hard for us when we have to raise our prices.

We just finished up all our end of year paperwork, and it can be really tough to see how much you’ve lost over the year when you feel like things went so much better than the previous year. And they did. We had a better 2018 than 2017, with more production and less loss. But still a loss. It’s been a few years since we’ve done a price increase, and unfortunately, we have to do one this year. You will see an increase in beef, pork, chicken, and egg prices. This increase is needed in order for us to cover our operating, feed, and animal growing expenses.

As we look toward the coming growing season, it’s time for us to start planning our livestock purchases. The first one is chickens, we’ll welcome the chicks to the farm in April and process our first batch in June.

Once again, thank you for choosing us to be your family’s farm. It is an honor to produce raised with love, grass-fed meats and milk for your family. 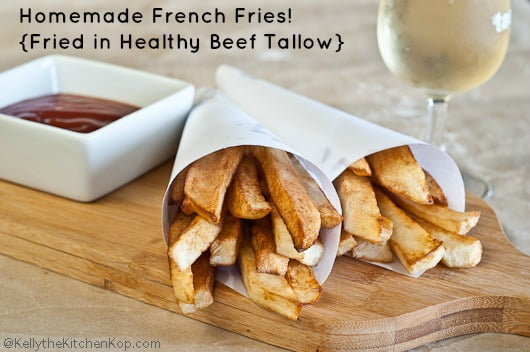 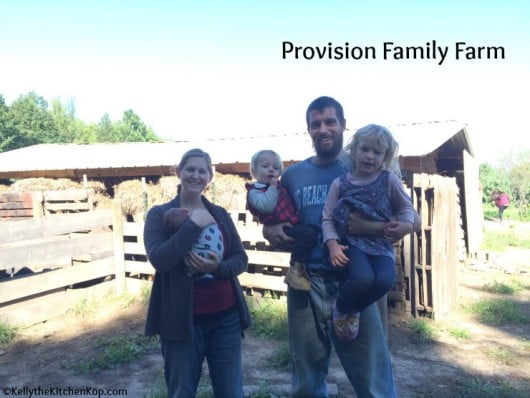 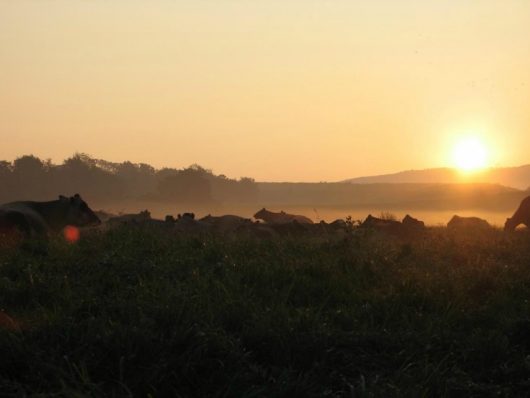