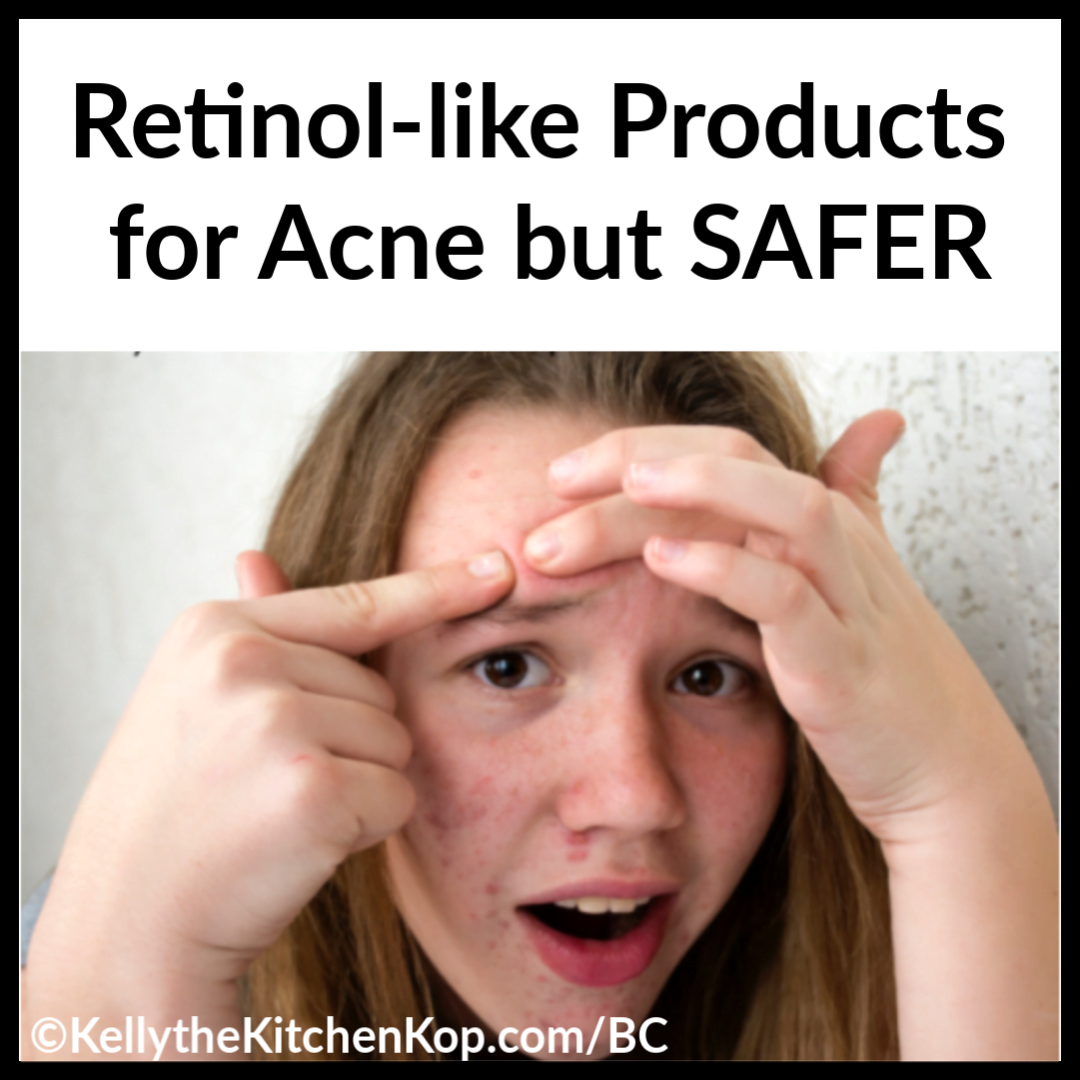 Beautycounter with Bakuchiol for acne — a Retinol-like ingredient but SAFER

When a young gal I'm helping with an acne problem told me that she's taking a retinoid medicine, I sent her the following interesting info–I found it when I began researching more about that drug…

I looked up the acne med you’re taking and found this:

“This medication is a combination of adapalene (a retinoid) and benzoyl peroxide (an antibiotic and skin-peeling agent).”

So Retinol is used pharmaceutically for acne AND for anti-aging, and it’s the ingredient Beautycounter was trying to replace with something safer when they came out with their new Countertime anti-aging line with Bakuchiol.

Vitamin A in the form of Retinoic Acid (a form found naturally inside cells) has proven efficacy in reversing the signs of extrinsic aging (such as photoaging).  Skincare products utilize synthetically engineered derivatives of Retinoic Acid known as retinoids. (Source)

What are the risks of this synthetically engineered vitamin A?

This PubMed study from 2014 showed that Bakuchiol is an anti-aging ingredient that is as effective as Retinol *without* the safety concerns.

So that’s what Beautycounter tried – they tested and formulated for THREE more years before the full launch of Countertime to be sure it was safe. (I love how careful they are!)

Then I did some digging on a Beautycounter Facebook group I'm in to see if anyone had tried the Countertime anti-aging line with Bakuchiol for ACNE since the same ingredient is good for both, not just for aging.  Turns out they have, and with good results!

So I’m sharing some testimonies below, keep in mind I know this stuff isn't cheap (nothing valuable is), so I have some ideas on that:

First, here are 5 other products people said helped them along with the Beautycounter Countertime with Bakuchiol (and you'll see them mentioned in the below testimonies): 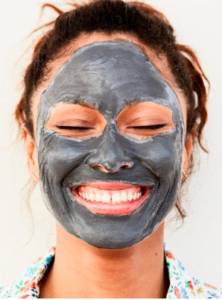 2. Charcoal bar also pulls out impurities as it cleanses your skin: 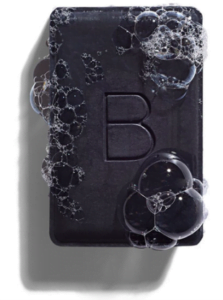 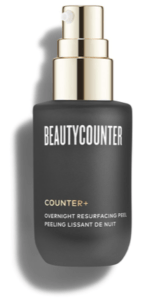 5. Concealer pen to cover blemishes until they're healed up:

So here are the testimonies I’ve found…

***First here's something I found about the Countercontrol regimen — this is specifically formulated for oily skin, so if that describes your skin, you'll still want to start with this one (and then move to the next option after if this doesn't help):

I thought I would share with you all how much the Countercontrol line has helped my skin! I’m so amazed and am in just absolute awe.

There was a period in my life where I had some pretty bad acne. Everything the dermatologist told me to use had made my acne worse or caused my skin to have an allergic reaction where it would swell up to the point where my eyes were swollen shut. Eventually I stopped trying their methods and started to feel hopeless. Then a friend of mine introduced me to Beautycounter. I was skeptical at first because I didn’t think anything could work at that point, but I was desperate enough to try anything to get rid of the acne I had been fighting for years. These pictures are of my skin at it’s worse to now after two months of using the Countercontrol regimen. My skin is almost completely clear!!

I’ve been with the company since late November and I all I can say is life is good and I am so lucky to be a part of Beautycounter!

Now here’s the info specific to the Countertime anti-aging line with Bakuchiol when used for acne… Check out these photos: 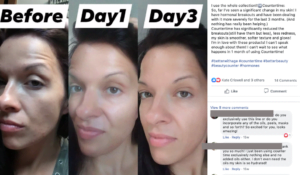 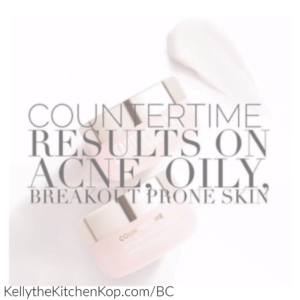 -Countertime soft cream morning and night except for treatment nights

-Treatment nights I do essence with the CounterPlus Resurfacing peel

My skin is glowing, smooth, looks healthier than ever, I’m not wearing face make up at all and I see a reduction in my acne scarring more than I ever noticed with the peel!

I hope that’s helpful, let me know if you have any questions!

Don't miss this too! 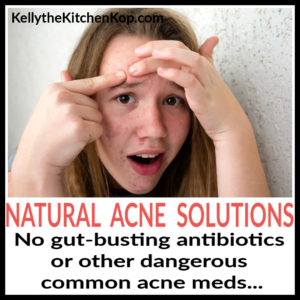 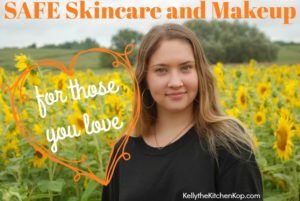