Don't you love it when you find out how to take a “junk food” and make it yourself so it has actual health benefits?!  Yes, there is sugar in these, so it's not like they're a health food or anything, but they DO have some redeeming qualities.  🙂

Here's what makes these somewhat good for you: 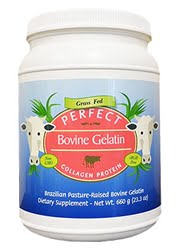 The beef gelatin used in these recipes is made from pastured animals and contains collagen. Collagen is a protein and a building block for our skin, and is protective against signs of aging by preserving elasticity and regeneration. It also supports bone and joint health and muscle restoration (so athletes love it), and can even help to manage your weight and boost your metabolism!  (Get beef gelatin from pastured animals here and get this book for more gelatin recipes here:  The Gelatin Secret.)

Besides that, these recipes have all real food ingredients, unlike these scary ingredients on store-bought marshmallows: UPDATE:  Now they do have some more natural marshmallows that I actually found at my store if you just don't think you'll make them!

Trust me, it's quite possible. 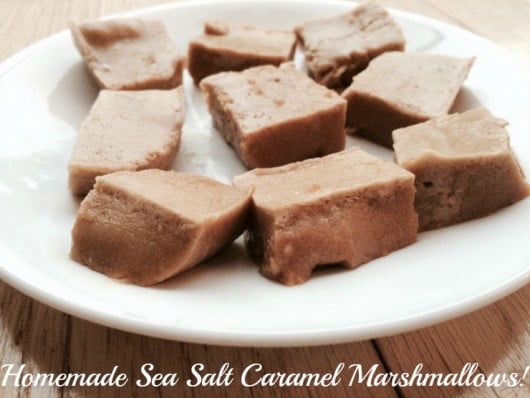 There’s no need to buy store-bought marshmallows when you have a container of gelatinin your pantry.  Use honey or maple syrup for natural sweetness, and gelatin to give them their chew.  These soft, fluffy bites have a salty swirl of caramel throughout.  They’re great for a small treat and can even be roasted over a flame. 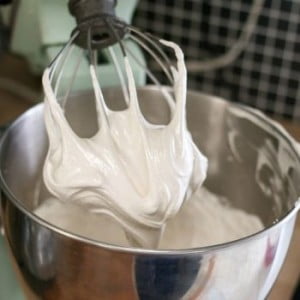 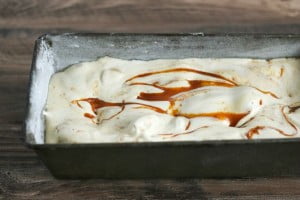 Here's how the original recipe looked: Here's how mine looked, not quite as pretty, LOL. These Indoor Smores Bars are paleo-friendly, gluten- and grain-free, as well as dairy-free, if desired.  A graham layer sweetened with molasses is topped with a fudgy chocolate layer and then topped with a homemade marshmallow made with natural sweeteners and whipped up with beef gelatin.  Toast it up indoors and enjoy the deliciousness.  Campfire optional.

For the chocolate layer:

For the marshmallow layer:

Okay readers, let me know what you think!