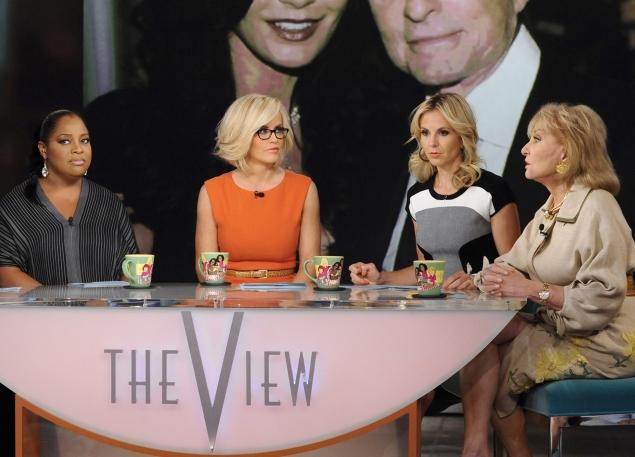 Jenny McCarthy and Jim Carrey are bringing some much needed media attention to the issue of vaccination safety, mostly related to Autism awareness, but it applies to all vaccine risks.  It’s refreshing to LOVE a message coming out of Hollywood, even if I don't agree with every single thing she says about the issue…

From Jenny McCarthy at the 2008 “Green Our Vaccines” rally in Washington, D.C.

Jim Carrey said this at that same rally: